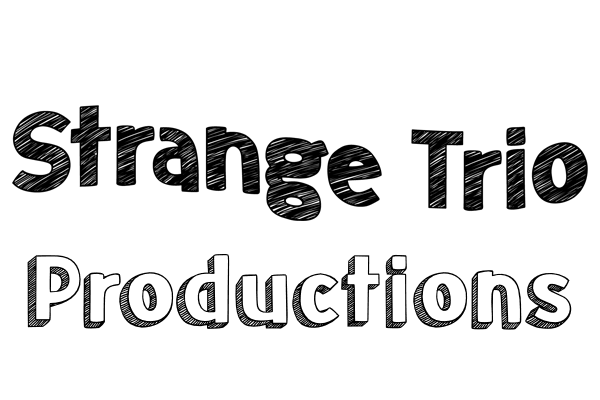 Strange Trio Productions is committed to the production of new works. Click here to check out some of our latest pieces.

Strange Trio Productions is an unlikely friendship of writers born from the throws of classical theatre. Now we seek to explore stories of our very own, full of questions and wonder. Our aim is for audiences to laugh along with us, embracing the beautiful absurdity of life. 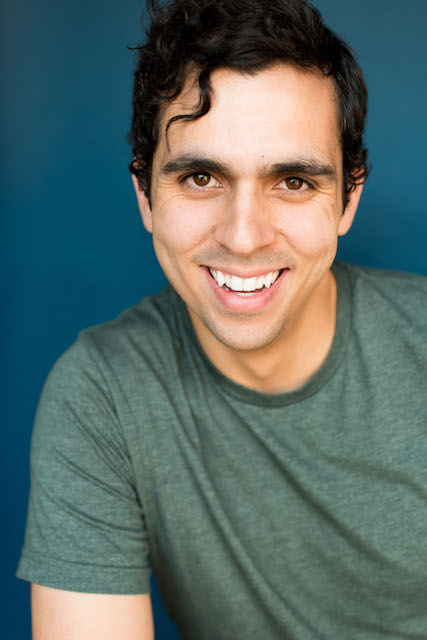 Originally from Utah; Marco began his classical theatre training with Southern Utah University (BA), followed by acting with The Utah Shakespeare Festival; Credits include Demetrius, Bardolph, and “Self“. With the Utah Shakes Educational Tour, Marco has taught hundreds of students all over the Southwest; workshops include Stage Combat, Improvisation, and Shakespeare Performance. While completing his undergrad, Marco studied with Off the Cuff Comedy Improvisation; gaining years of improvisation training and performance experience. As a Co-Founder of Strange Trio Productions, Marco works as a Writer/Collaborator; holding weekly online writing sessions. And now, as a 2020 graduate from the University of San Diego (MFA), Marco is excited to connect and inspire students to see the potential for theatre in real-time. 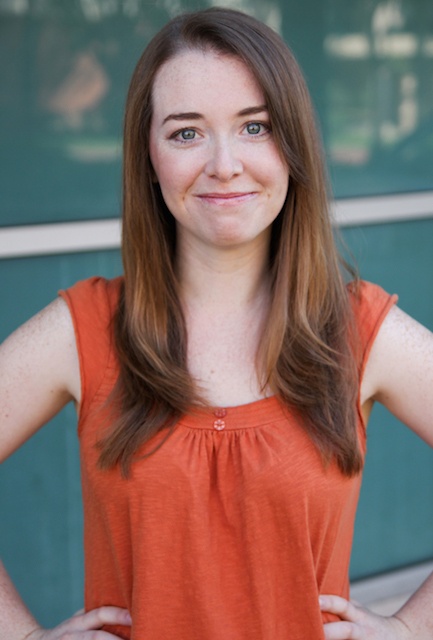 Natasha is a San Diego based actor/singer/dancer, musician, and choreographer.  A native of San Francisco, Natasha has performed all over the country most recently as a swing for Pig Pen Theatre Company’s The Tale of Despereaux at Berkeley Repertory Theatre and San Diego’s Old Globe Theatre. She studied Drama and Informatics at the University of California, Irvine where she received her Bachelor of Arts. In 2016 she, along with Sam Ashdown and Marco Vega, founded Strange Trio Productions, a film production company. For more information, visit natasha-harris.com. 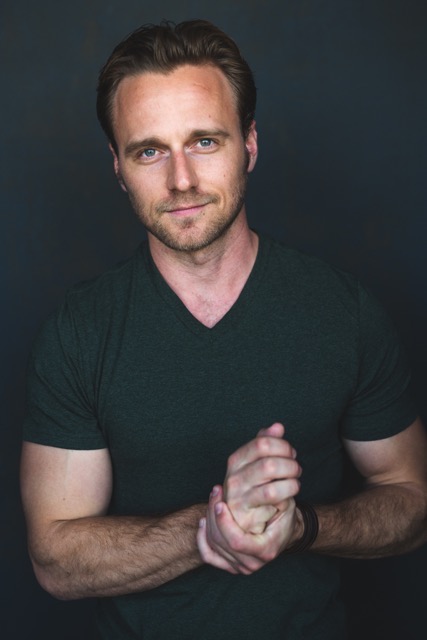 Originally from Oregon, Sam is now a Nashville based actor, writer, and teacher. He has played such roles as Hamlet for the Nashville Shakespeare Festival and Henry V for the Tony-award winning Utah Shakespeare Festival. Other regional credits include the Gulfshore Playhouse, the Shakespeare Theater of New Jersey, People’s Light Theater, Northlight Theatre, TimeLine Theatre Company, Writers Theatre, Chicago Shakespeare Theater, American Players Theatre, Montana Shakespeare in the Schools, and Montana Shakespeare in the Parks.  As a teacher, Sam has taught Acting for the University of Illinois at Urbana-Champaign, and was invited back as a Guest Lecturer in 2015. He’s designed and taught stage combat workshops for the Montana Shakespeare Festival, Utah Shakespeare Festival, and the University of Montana Western. In New York City, Sam was self-employed as a Shakespeare audition coach, successfully coaching students to book work at venues such as the Globe Theater in London, as well as various graduate programs across the country. In 2018 he appeared in a leading role in the award winning independent feature film, Ruin Me and wrote and directed the short film BOB, which premiered online at the 2020 Knoxville Film Festival. Sam received his MFA from the University of Illinois at Urbana-Champaign and his BFA from Southern Oregon University.  As a Co-Founder of Strange Trio Productions, Sam is excited to inspire and challenge a new generation of young actors in their artistic journeys. For more information, visit samashdown.net

Strange Trio Production’s mission is to uplift and amplify the creative voice, creating stories that expose, explore, and document the strangeness and beauty of life, with the goal of creating dialogue and widening perspectives in the world around us. Art from the heart is a powerful tool to record the consciousness of our time, and it is our duty to preserve the true absurdity of being alive. 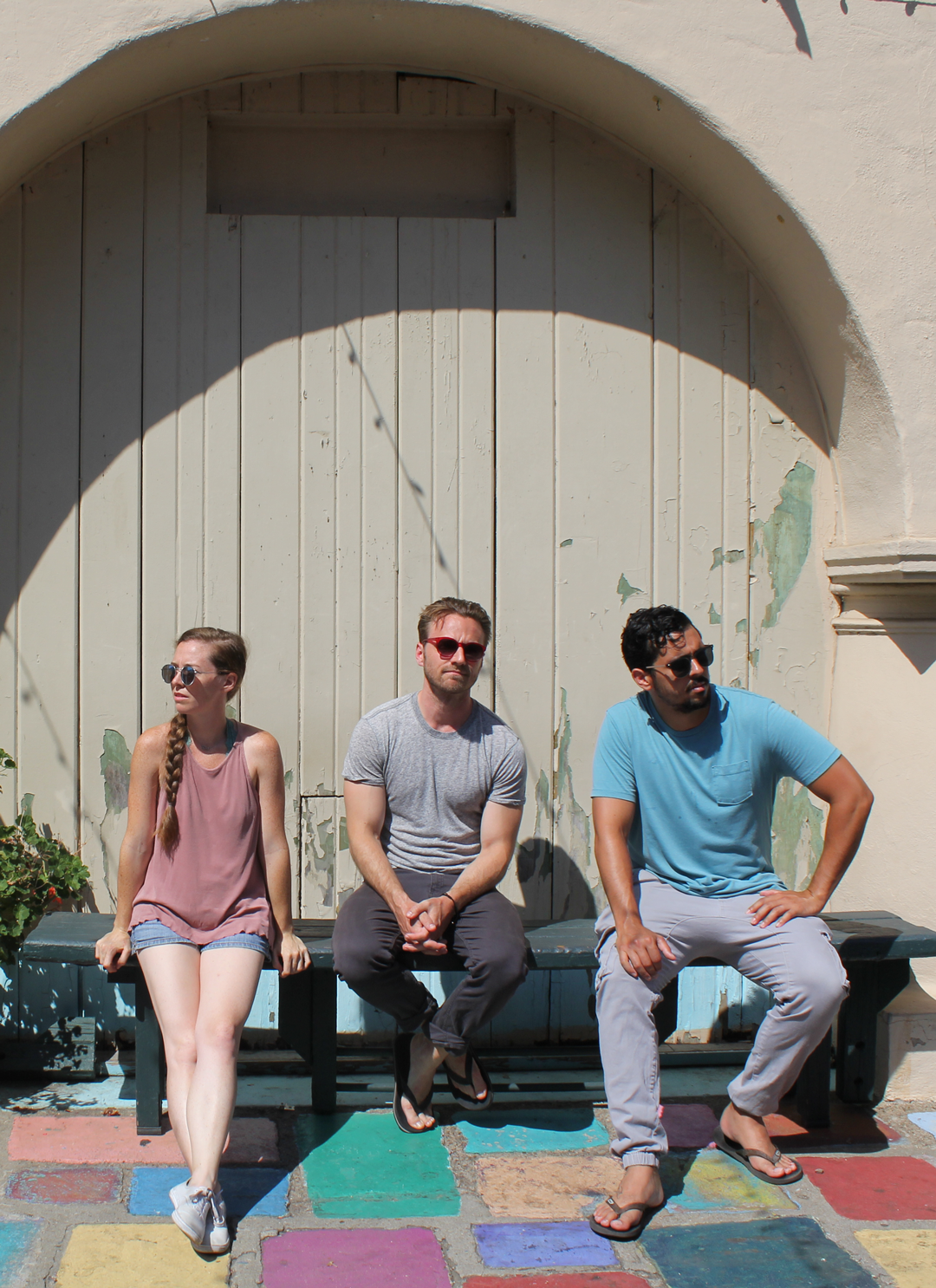 Send Us an Email

Send Us an Email